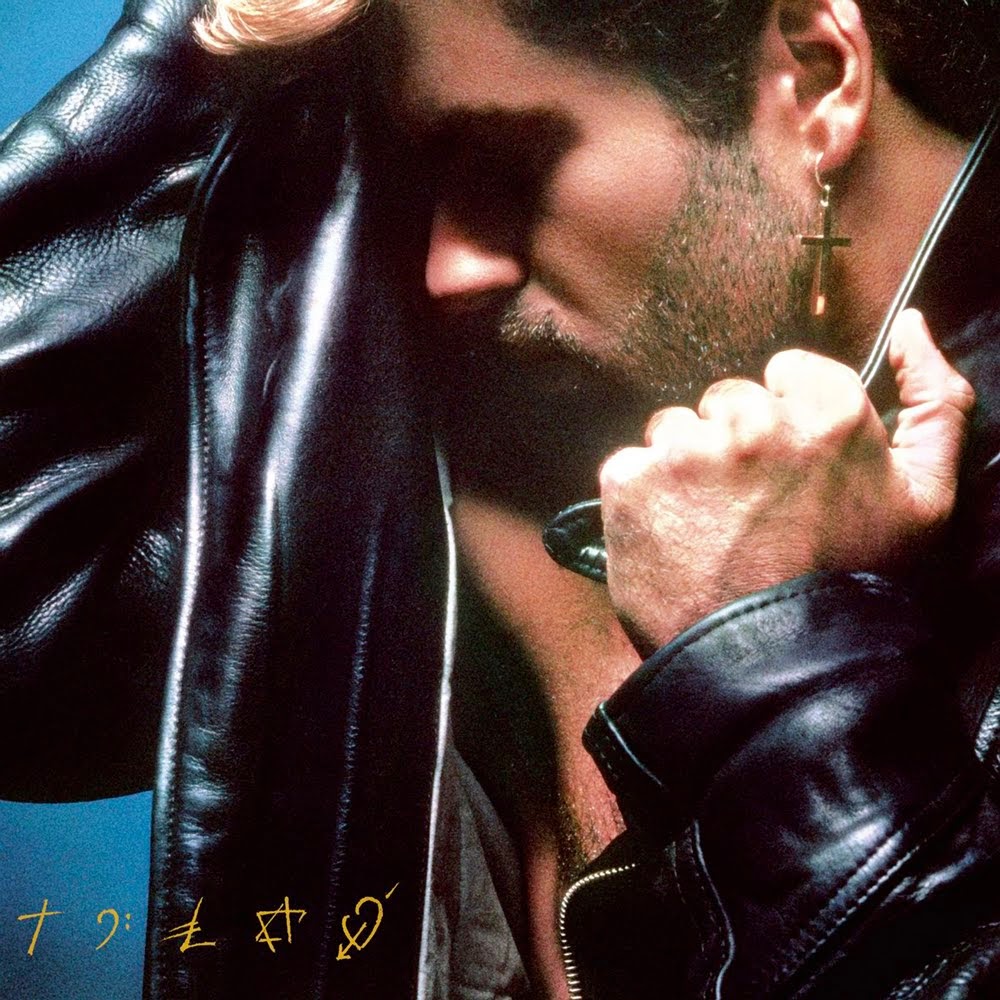 Granted, I love me some George Michael as much as the next guy, and this song is probably going to be stuck in my head for the next three days, but I was re-reading some good stuff in the book of Mark this morning and it prompted me to write. (Good reading always prompts me to write.)

A couple of years ago, I wrote a post about my little sister getting out of the hospital, and my 'grabbing His robe' blog had a lot of response. It was the first time I really delved into the whole 'Pray with belief that it WILL happen' viewpoint. It shouldn't have surprised me as much as it did. The bible talks about praying with belief so often, it should be second nature. But right now, it's second nature to me because it has to be.

Someone I dearly love is a soldier stationed in Afghanistan right now, and I have no recourse other than to pray constantly for her safety with the belief that God will provide just that, and will bring her home to us sooner rather than later. I don't pray the same thing over and over again, doubting that God heard me the first time, or fearing that He might just ignore my plea. I pray for her safety, her happiness in the midst of difficulties, her peace in the midst of strife, her positive attitude to overcome the negativities, her strength to overcome her anxieties, her courage to do what is right at every turn, her endurance to get through whatever it takes to do her job and be triumphant, her social sphere to be supportive and, more than anything else, for her to turn to God every day and to trust not only in His ABILITY to keep her safe, but the assurance that He will do so.

Why do I do this? How do I know that she will be fine? Because there's this great story about Jesus and His disciples in the book of Matthew, chapter 17. Jesus is hanging out elsewhere and He comes upon His disciples with a man whose son has been having seizures since birth. The man tells Jesus that he brought his kid to the disciples, but they couldn't heal the boy. Now, you might find this unsurprising, but you'll see in the gospels that Jesus gave the disciples full ability to heal, to perform miracles, and even said that those who came later would perform even more miracles than He had. The caveat was faith. Jesus heals the boy (of course!) and then the disciples ask why they couldn't do it. Verse 20 says, "He replied, 'Because you have so little faith. Truly I tell you, if you have faith as small as a mustard seed, you can say to this mountain, ‘Move from here to there,’ and it will move. Nothing will be impossible for you.'"

So, what does this mean for us? We can't very well just stare at a mountain and say, "Move, yo!" and then watch it scuffle out into the middle of the sea. But we all have our mountains. He's speaking in a parable here, as he so often does. The mustard seed is the tiniest seed that branches into a large plant when it comes to fruition. The mountain is something huge and moving it seems something that's not ascertainable in the least. But when you take this in the context of our own problems, it becomes clear to see that Jesus is simply trying to make us understand that it's not our own efforts that will change our circumstances, but our faith in God to do so.

This verse is echoed with a bit more clarity in Mark 11:22-24: “Have faith in God,” Jesus answered. “Truly I tell you, if anyone says to this mountain, ‘Go, throw yourself into the sea,’ and does not doubt in their heart but believes that what they say will happen, it will be done for them.Therefore I tell you, whatever you ask for in prayer, believe that you have received it, and it will be yours."

The key? Do not doubt in your heart. Don't pray for something while, at the same time, doubting that it will happen. You also can't be an idiot. You can't pray, "God, don't let me die" and then jump out of a plane without a parachute. But when it comes to your everyday problems, God is big enough to handle them on His own. He doesn't need your guidance in how to do it -- you need HIS. Pray for safety, pray for healing, be specific and, above all, be believing.

He will give us our daily bread every day, without fail. The Israelites learned this as they wandered in the desert (though not as quickly as they should have.) He told them He would provide food for them every day. Whenever they attempted to gather more than a day's worth of food because of their lack of faith in Him to provide, the food would spoil by the next day. But when they would have faith in Him, He never failed to provide for their needs, day by day.

It's the same God, and He will continue to provide for our needs day by day in our lives as well.