When You Hear His Voice 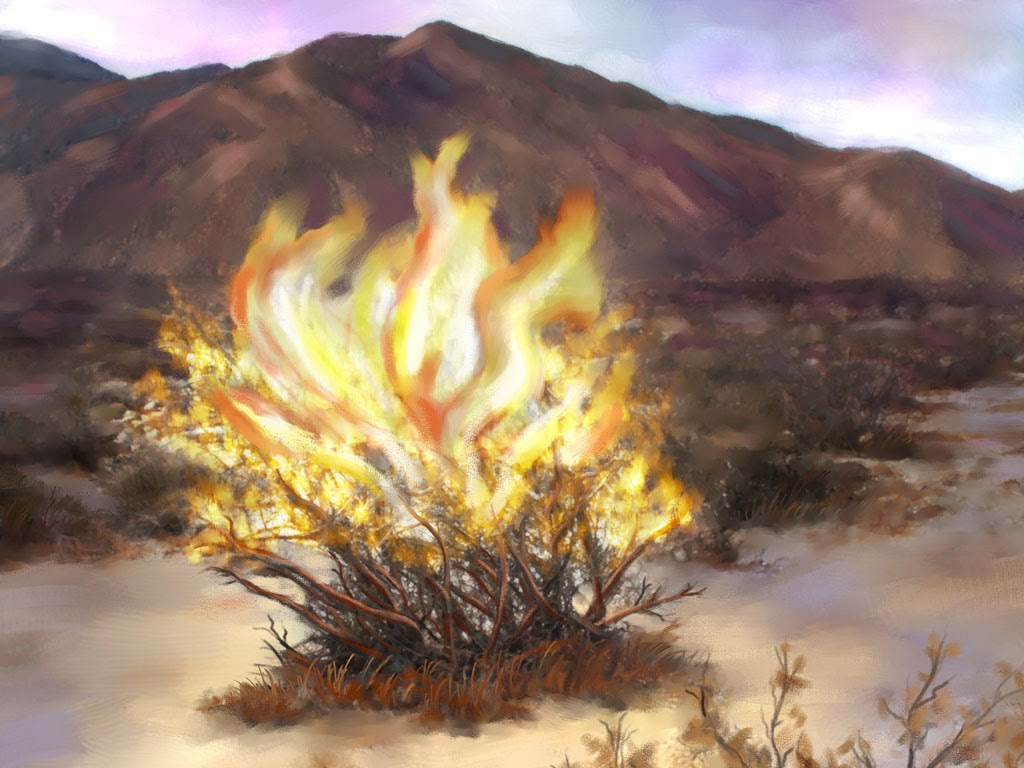 I gotta admit, I used to be one of those people who rolled my eyes when someone said, "God told me..." I mean, seriously? Like, He told you like He told NOAH to build an ark? Or MOSES to lead the people out of Egypt? Or ABRAHAM that he'd be the father of nations? But the thing I've found out, as I've prayed more, read more, and, above all, LISTENED for Him more, is that He speaks to us every day just like He spoke to them. There may not be lightning flashing, thunder rolling, sparkly angels appearing, or bushes burning but the theatrics don't make a bit of difference if we're discerning His voice from the other voices in our head.

I've also found it's never the easiest thing in the world to just drop everything and follow His lead. I have plenty of excuses and hesitations. Reading up on it, I discovered long ago that I wasn't the only one who felt that way. Not everybody in the bible just said, "Oh, yeah, sure, God. Let me do that right now." Moses hesitated because he was a stutterer and felt it wasn't really the greatest idea of God's to have him be the one to lead people. Jonah hated the Ninevites and didn't want anything to do with preaching to them, so much so that he ran from God (but God DOES have a way of finding you if you hide, he found out...) Abraham and his wife laughed at God for suggesting they'd get pregnant in their old age and even came up with a plan of their own which was borne out of not really believing God could/would do what He said. So my little excuses and hesitations are just more in a long line, historically. When God told me to stop working in a toxic work environment, I said, "But... the money is really good and we can't afford for me not to work!" When He told my husband to go to school full time at the same time as I quit the job, I said, "Well, we CERTAINLY can't afford that, but..." And when He told me to stop being a stubborn jerk and start loving people I had cut off from love, I said, "But... I don't WANNA! [insert foot stomping here]"

Eventually, I came around and did what He told me to do. How did I know He was telling me to do it? Because they were things that 1) I didn't have any inclination to do on my own, 2) scared me and made me uncomfortable, and 3) I was feeling like I was supposed to do anyhow. Ever been there? Kind of like you're standing on the edge of a cliff, feeling like you're supposed to jump? Looking into the abyss thinking, "There's no way I'll survive!"

God has a parachute. And a hanglider. And a luck dragon (yeah, this only makes sense if you've seen The Neverending Story). 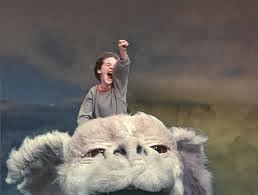 The point I'm trying to make is, God's never going to tell you to do something that's not the right thing to do. When you hear Him, or think you hear Him, put it to the test. Read the bible. Know His character. Remember that when He's leading you, you're in good hands. If YOU'RE leading you, that's rarely the case! (Trust me, I know from personal experience.) I've never been happier or more fulfilled in life than when I've listened for His voice and then heeded it when He's spoken.

I pray only the same for you, all the days of your life.