Are You KIDDING Me, Arizona!? 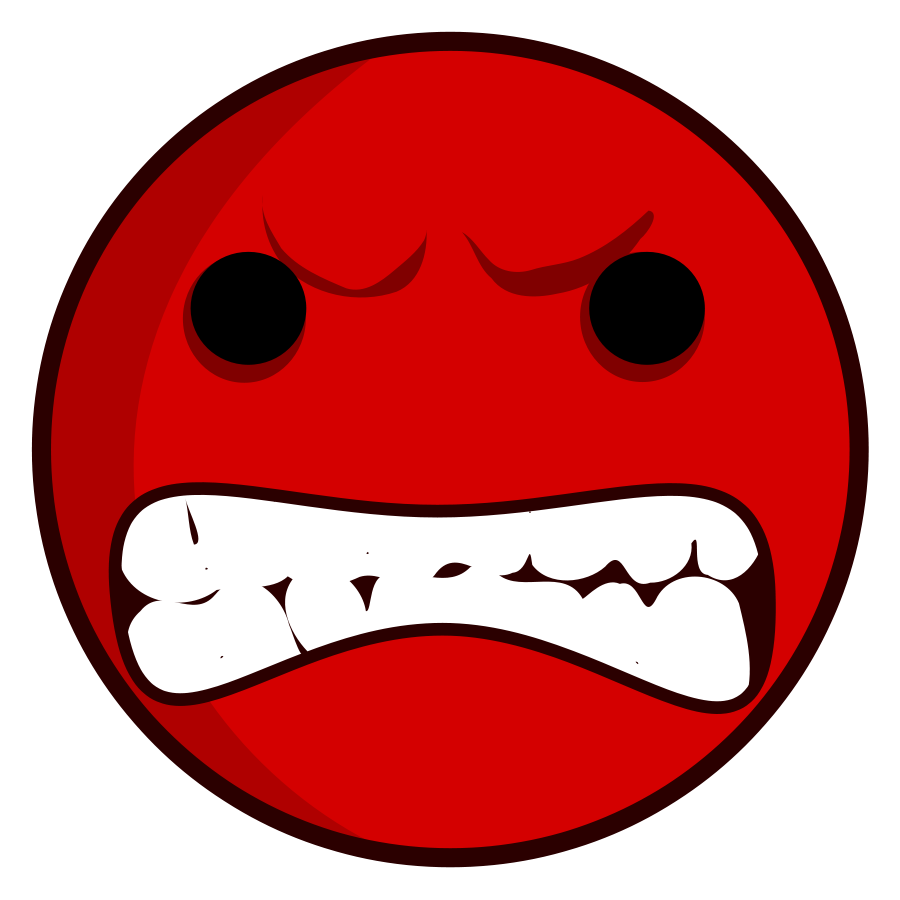 I'm angered (and saddened) to see a hundred years of progress going right out the door. Yes, I'm talking about you, Arizona. When I read the headline, I thought I was possibly reading one of those fun parody newspapers, the satirical "Onion" perhaps. But, no. You're actually allowing businesses to refuse service to people based on their sexual orientation with the backing of a closely held 'religious belief'. Here's where I stand on my soapbox, folks.

I don't care what religion you are. I really, really don't. The bottom line is, nobody is better than anyone else. Black, white, gay, straight, rich, poor, or anywhere in between, how can you possibly believe in a God that thinks you're better than someone else? Because regardless of what you believe, a sin is a sin is a sin. If you think it's a sin to engage in a homosexual lifestyle, that's your choice of belief system. If you choose to not serve someone because they engage in what you consider sin, that's fine.

That gives me the right to choose not to serve you because you are a hypocrite.

Yep, that's right. That's what I said. Are these so-called 'religious beliefs' of yours your version of 'Christianity'? If so, let's take a look at that word. The suffix "-ity" means 'The condition of being", so this means 'Christianity' is 'The condition of being Christian'. Being a Christian means that you are a believer in the teachings of Jesus, called Christ and, likely, you're basing your belief system on the stories told of Him in the New Testament.

If this is true, if you feel it describes you, then before you stand on your lofty high horse looking down at those who are different from you, feeling superior in your whiteness or your straightness or your wealth,  I highly suggest that you READ IT.

There's a group of people that Jesus specifically calls out, rails on, admonishes, tells off... whatever you want to call it. And they're not gay, they're not poor, they're not 'losers' or 'degenerates'. They're the Pharisees. They're the ones who did exactly what you're doing up there. They looked down on everyone who wasn't like them. Too lazy/no time to read the whole New Testament that you base your entire 'religion' on? Here. Read Matthew 23. Go ahead, click on it. Or are you afraid you'll find you're not really as perfect as you thought you were?

Or how about Matthew 20:26 where He says, "Whoever wants to be the leader has to be the servant." (Psst, that means you have to serve people. All of 'em. Even ones you don't like or agree with.) Or good old John 8:7 where He says, "Let he who is without sin cast the first stone." (Psst, that means you sin, too! Does that give me the right not to serve you because I know you cheated on your wife, or that you called your father a bad name, thereby dishonoring him, or that you sat around for an hour thinking about your neighbor's car and how he doesn't deserve it but you do, or how you worked a night shift last Friday on the biblical Sabbath, or that you took a sandwich from work without paying for it?)

Look, people -- I'm not professing to be any better than anyone else here, either. But let's have a little common decency. Let's have a little humanity in the human race. For the love of that God you so claim to believe in, let's stop persecuting people and marginalizing them for the way God created them. It doesn't surprise me that people are treated horrifically simply for who they are -- Jesus Christ was the Son of God and the Savior of the world, the only perfect person ever to grace the face of this planet, and we beat and brutally murdered him. But I find it unbelievably ugly, this hatred. It's not becoming on you, humanity. So let's do something else, instead.

"I put on righteousness as my clothing. Justice was my robe and my turban."  Job 29:14

Not your own righteousness. The righteousness of Jesus. Not your own flawed 'justice' but what's truly right for humanity. And then take a good, hard look at 1 John 1:7 which really sums it all up if you want to keep calling yourself a Christian:

"But if we really are living and walking in the Light, as He Himself is in the Light, we have true, unbroken fellowship with one another, and the blood of Jesus Christ His Son cleanses us from all sin and guilt and keeps us cleansed from sin in all its forms and manifestations."

Let's stop looking at each other and start looking UP. When our eyes are on the Kingdom, everything else is pretty easy to put into place.

Fine, I'm off my soapbox now. Carry on. Preferably with more love and kindness and acceptance and forgiveness and humility.