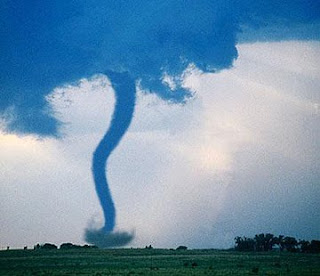 Our son Zachary was accepted this week to IPFW (Indiana University/Purdue University Fort Wayne). He also received his first scholarship, so we're excited about that. Hopefully he'll pick up more than one. Aria is being inducted into the Junior National Honor Society, and Michael performed three songs at the Battle of the Bands at the high school and did a fantastic job. We are so very blessed, and in the midst of all the stress of life I tend to forget that from time to time. Sorry about that, J.C.

I'm working on figuring out what I have to do to publish other people's song lyrics in my book,rights-wise, before I can put my next book up on Kindle. It's ready, I think. I just have to get that part taken care of first. I've had a few more articles published in Family Magazine of Michiana and MiChild Magazine, and I have another couple in the works, too. I'm trying as hard as I can to make something happen with my writing. I continue to feel that this is what I'm meant to be doing. God will lead me, I just have to follow when He does instead of wandering away, distracted by shiny things.

At any rate, I know there's not much of a post here, but I wanted to get something up here in case anyone actually cared that I hadn't posted in nearly two weeks. Thanks, in case you did care.

Hoping school ends soon, and I can breathe a little once again!